Sales Producers was launched in August of 1983, and I can take zero credit for that initial step. Without question, it was 100% the vision and dream child of my mother, Carol Glushon.

While I’m incredibly proud of what we accomplished together and what has been achieved since she passed away in 2003, to appreciate the company as it is today requires an understanding of how it began.

Married and the mother of three, Carol went back to school to get her degree to teach and quickly recognized that she wasn’t cut out for the bureaucracy of the school system. In 1968, she opened The Party Girl in Encino and began a successful career in retail for 12 years with four stores. Selling her last store after my father died in 1980 led her to her next career as a Sales Rep. Carol loved being a Sales Rep and had the time of her life selling her biggest line personalized pencil and balloon displays from Stravina.

Carol was a trail blazer throughout her life driven by an undeniable sense of urgency, passion, and intensity which were perfect traits to fuel her entrepreneurial interests. In 1983, she decided we should start a rep agency, came up with the name Sales Producers, and as they say, the rest is history! With just a name and business card, she convinced Henry Brandler, the General Manager of the LA Mart, that we were worth investing in, and with the building full, he chose to evict a tenant that hadn’t paid rent to make room for us. With that vote of confidence, a tiny Showroom on the 3rd floor, and three companies that had enough faith to hire us – Ambidextrous, Sandicast and National Pen, off we flew to the NY Gift Show in August 1983 to find more lines to represent. All of the gurus in our industry fervently tried to convince us to specialize in a specific category of products, but Carol was dead set on carrying multiple lines across as many categories as possible. Her vision was that the best way for us to offer optimum value to our buyers and provide a greater opportunity to the reps that came to work with us was if we represented an expansive palette of products. It was her insightful vision, natural instincts, and extraordinary determination that laid the groundwork for our future success.

People, it’s all about the people:

When deciding on what lines to pursue, Carol always said it was less about the products than the people behind them. She believed our success was, at its core, only as good as the people we partnered with. It was an enormous amount of work to build our company and, that along with some good luck mixed in, led to a string of people to enter our lives that helped propel our company forward and change our lives forever.

Kim Swanson joined our team in 1985 as our Sales Rep in Orange County and was an integral part of our success for 31 years. In 1986, Patrick Council began covering the LA territory, then moved to Sales Manager, then Director of Sales, and in 2020, after 34 years leading our team, took a step back to just manage Key Accounts. Paige Hendrix began moonlighting for our company working nights after she finished working her day job at another company. Fortunately for everyone associated with our company, she joined us full time in July of 1993. Her precise attention to detail and calm demeaner continues to be her superpowers as Director of Operations.

Through the decades we have been blessed with so many wonderful team members that added their own special secret sauce. Some for years, some for decades, and even those that came and went in less time added their unique value, and I’m grateful to them all.

We would be nowhere without our Buyers and so many that feel more like family than friends, let alone customers. Beyond the business we do together, we share hugs and create memories and attend weddings and funerals. We share the best of times and, occasionally, the very painful times, and all translate to the glue that binds us.

While the people may be the fuel to the engine, the products are the engine, and we had some big breaks that laid the foundation for us to become a meaningful organization.

We had our 1st big break in the mid 80’s getting our 1st hot item – The Tank Light from Banning Enterprises. Who would have thought that a lighter shaped like a diving tank would put Sales Producers on the map? Truly that can only be attributed to Carol. She found the line, and I thought she was crazy, but somehow, she got the owner, Budd Goldman, to hire us over the two big rep groups in our area. That item and company got us in the doors of every Key Account and Department store in our territory and changed the trajectory of our company.

The line that propelled us into the 90’s was Popshots. The Sales Manager at the time, Bob Harris, said he was either making the best or worst decision of his career to hire us since we were relatively new. Fortunately for all of us, it was one of his best. It was the decade of Pooh, and between Popshots, Creative Imaginations, Gund, and Rubber Stampede, we made our way to become one of the top rep groups.

In 2000, Carol was diagnosed with cancer and stepped back from the business - at least in position and action but not in her heart. The Gift industry was as important to her as the air she breathed and literally weeks before she passed away she was pointing out what she thought were going to be best sellers in the Punch Studio Holiday catalog.

Why we got tagged as the progressive group:

In 2000, we were the 1st rep agency in the country to eliminate order forms and completely automate our order processing system, equipping all of our Reps with computers. We were very early adopters as well in launching our website and sending our customers eMarketing emails. In 2008, we started our Social Media journey, again ahead of many of our peers, and joined Instagram in 2014. In 2021, we partnered with Juniper for our back office, Sales App, and Website and are excited to take the step forward with the best technology available for our industry!

The thread that stiches our success through the decades and will carry us forward are the very precious relationships with our associates, vendors, and customers. I feel incredibly blessed to have sustained so many long-term connections with people that have enriched both my business and personal life. I wish I could list everyone individually so you would know how much I appreciate you. If we haven’t met, please say hello when you’re in the showroom, and I welcome everyone’s emails to compliment or complain or just to say hi!

In almost 40 years, we have survived and thrived through earthquakes, recessions, fires, and a global pandemic, and those combined with the loss of key lines and people hasn’t stopped us yet, so here’s to our next chapter! I hope you’ll be a big part of it and that we continue to earn your business by being a trusted and meaningful resource for you. 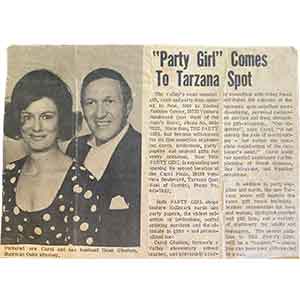 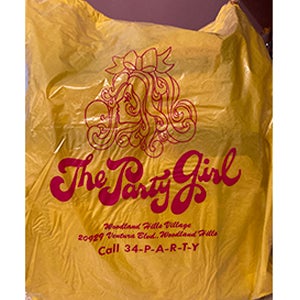 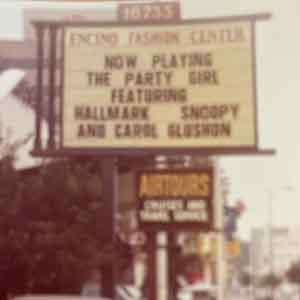 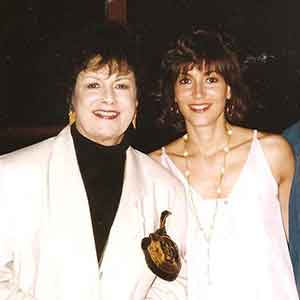 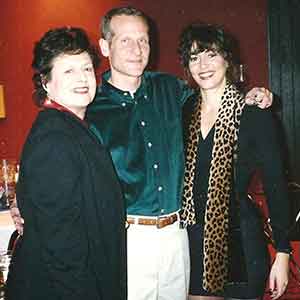 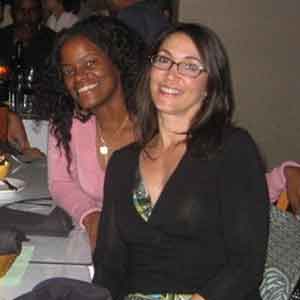 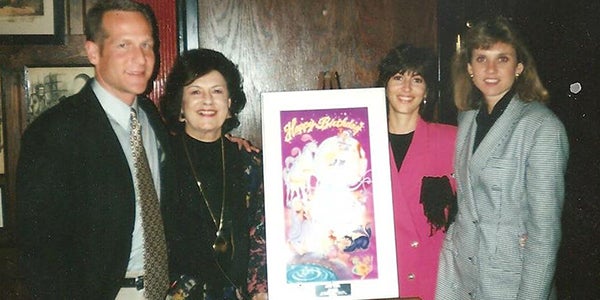 
You have reached the maximum number of items for an order.
Please submit this order before adding additional items.